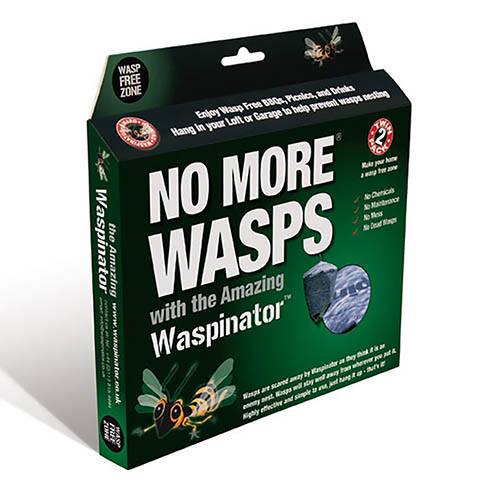 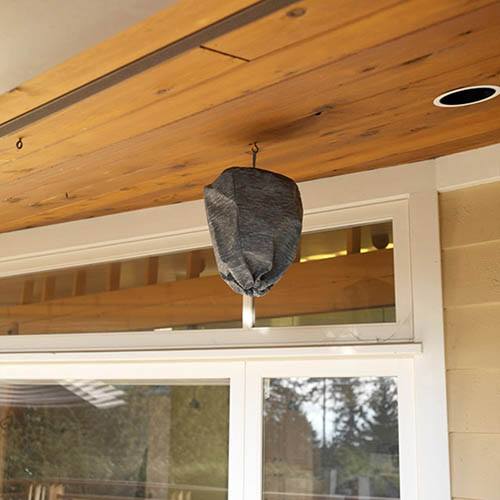 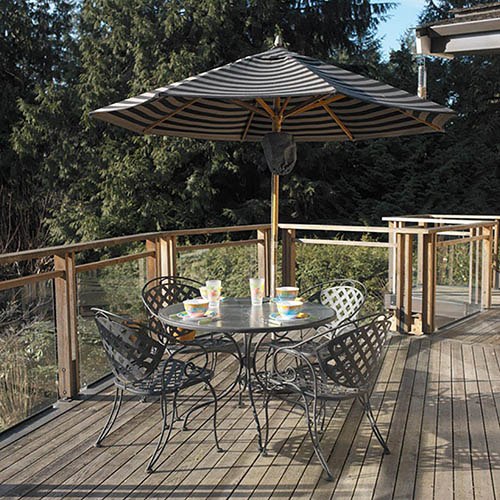 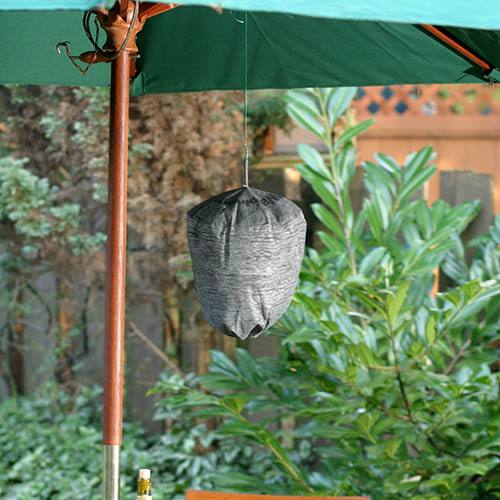 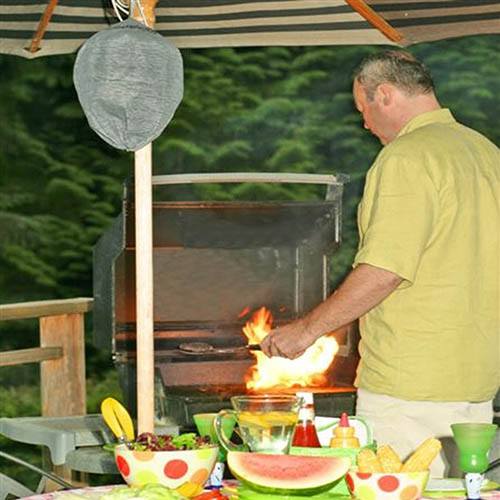 Make your home and garden a wasp free zone!

Now you can rid your garden of wasps without harming a single wasp. Using the amazing 'Waspinator' you can create a wasp free zone over a wide area outside so you can enjoy spending time outdoors in summer without the fear of being buzzed or even stung.

Until now, wasp remedies have involved trapping or killing them using toxic chemicals or messy bait, often risking the well being of children or pets. Wasps are also a friend to the gardener, hunting out and eating insect pests so it's much better to only exclude them from the areas you want to be in, allowing them to do their useful work elsewhere.

The Waspinator is an environmentally safe deterrent. It’s a scarecrow for wasps. It doesn’t hurt or kill them, they don’t bother you, and they carry on doing good things in your garden. It works by imitating a wasps nest, when a visiting wasp comes near it's super sensitive eyes will detect the 'nest' causing it to turn tail and flee sooner than risk being attacked by other wasps defending their territory.

It really works! Wasps never get close enough to see that the nest is a fake as they detect it from 6 or 7 metres away then rapidly leave the area meaning you're free to enjoy your picnic or barbecue in peace. To use just hang up in a prominent place, such as from a tree or bush, remembering that wasps need to see it to be deterred, and enjoy unbothered peace in the wasp season.

Made from weatherproof polypropylene, the Waspinator will last for ages and can be removed for re-use at the end of summer. You can even take it with you on holiday or days out to keep the wasps away on picnics or on the beach!

Item 150052 supplied as:
Supplied as a twin pack - fill with old carrier bags to puff up to shape, and simply hang up.
Items You May Like 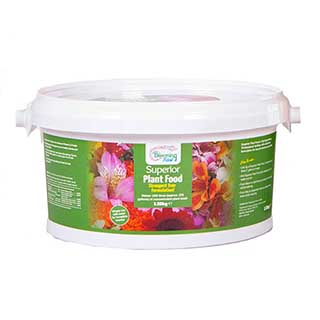 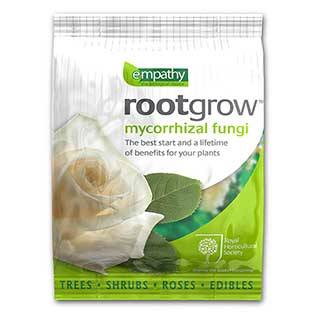 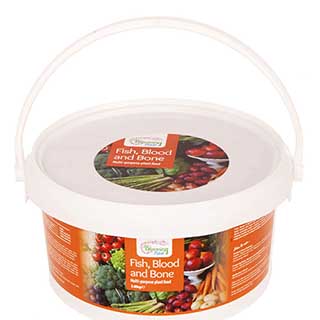 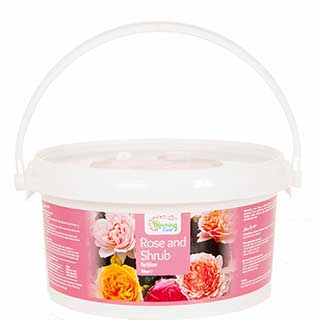